Wimbledon and US Open champion and World #2 Murray will be joined by World #6 Tomas Berdych and defending Thailand Open champion World #9 Richard Gasquet competing for the $631,500 prize money at the Thailand Open from 21 – 29 September at Impact Arena, Muang Thong Thani.

Also already confirming their participation in the tournament are Canadian rising star, World #15 Milos Raonic and popular Russian Mikhail Youzhny, who will be making his first appearance in Thailand.

Andy Murray will be making his fourth appearance at the Thailand Open, having reached the final on his tournament debut in 2005 and winning the event in 2011. Since his triumph in Bangkok two years ago, the Scotsman has become a two-time Grand Slam, and Olympic champion and cemented himself as part of men’s tennis “Big Four” group of superstars. “I wasn’t able to come and defend my title last year so it will be great to be back this year,” said Murray. “I look forward to seeing all the fans again,” he added. The Scot has enjoyed another phenomenally successful year in 2013. Apart from his Wimbledon triumph, he was runner up at the Australian Open and won tournaments in Brisbane, Queen’s Club, and at the Miami Masters 1000 event. Murray has won a total of 28 ATP World Tour singles titles.

Tomas Berdych has been a mainstay in the world’s Top 10 for four years now. He last played the Thailand Open in 2008 when he was beaten in the semi-finals by Novak Djokovic. “I remember the great hospitality of the Thai people and what an amazing city Bangkok is, so I look forward to coming back and playing my best tennis at the Thailand Open,” said Berdych. Berdych has won eight ATP World Tour singles titles and last year led the Czech Republic to win the Davis Cup competition. In 2013, Berdych has continued his good form reaching the quarter-finals at both the Australian Open and Wimbledon, and finals in Dubai and Marseille.

Milos Raonic is the youngest player ranked in the world’s Top 20 and is poised to become a superstar of men’s tennis. Raonic possesses one of the most explosive forehands in tennis and has recorded the third-fastest serve of all time. Earlier this year Raonic won at San Jose for the third consecutive year. “I’m glad to be coming back to the Thailand Open and am determined to do well this year,” he said.

Mikhail Youzhny is currently ranked #32 and has won eight ATP World Tour singles titles. In 2013 he has enjoyed wins over some of the world’s top-ranked players including Richard Gasquet, Kei Nishikori and Tommy Haas and is looking forward to his first appearance in Bangkok. “I’ve heard great things about the tournament from other players,” he said, “So it will be great to play there this year.”

“The Thailand Open 2013 will be an amazing tournament,” said Executive Committee Chairman, Mr. Suwat Lipatapanlop. “With three of the world’s Top 10 already confirmed, including Wimbledon and US Open champion Andy Murray, we are going to enjoy some tremendous tennis.”

Tickets for the Thailand Open go on sale through all ThaiTicketMajor outlets on 20 July and start at just Bt300. Amazing Early Bird promotional offers are available on all tickets purchased by 4 August.

Call 02 262 3838 or log on to www.thailandopen.org or www.thaiticketmajor.com for more details. 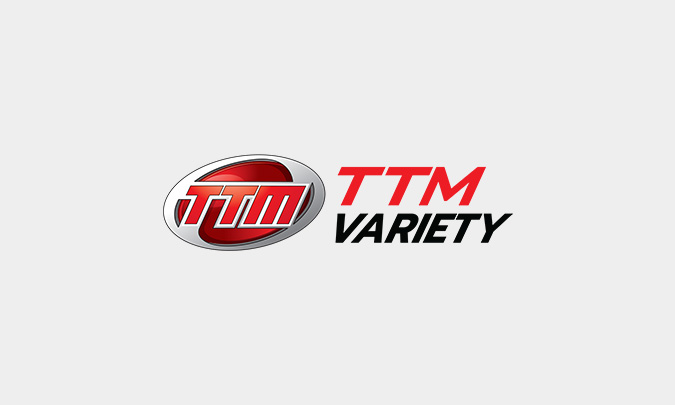 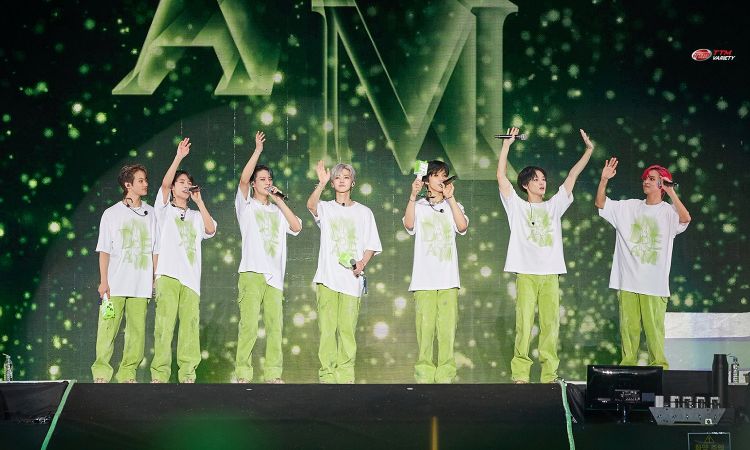 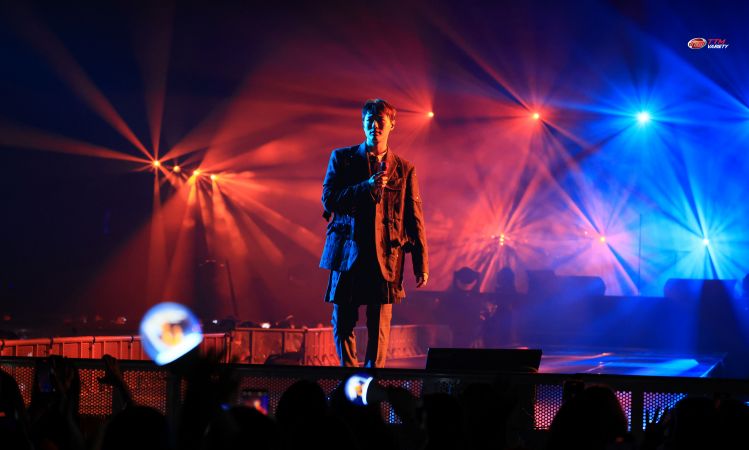 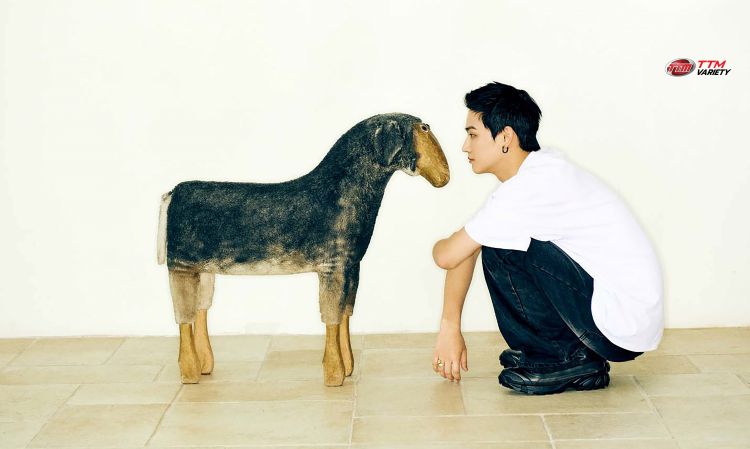 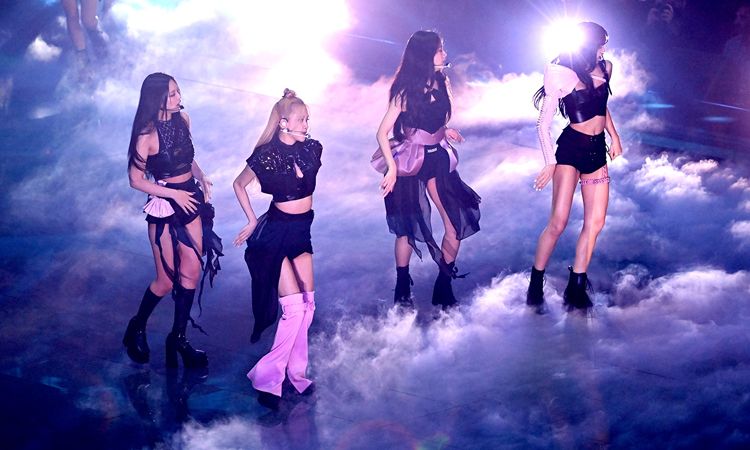 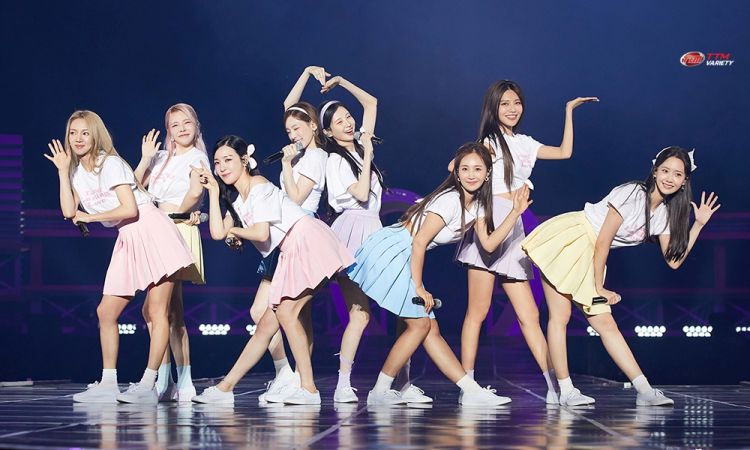 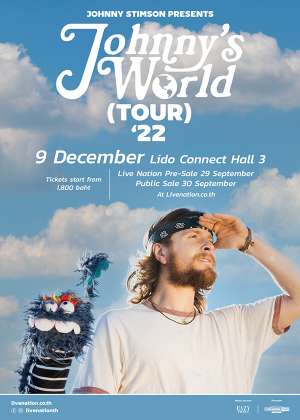 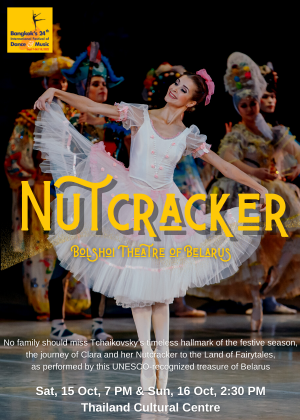 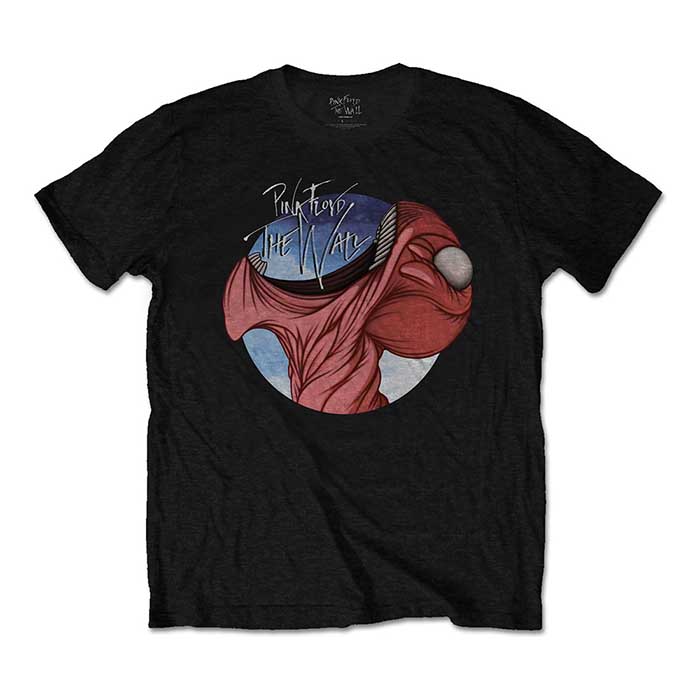 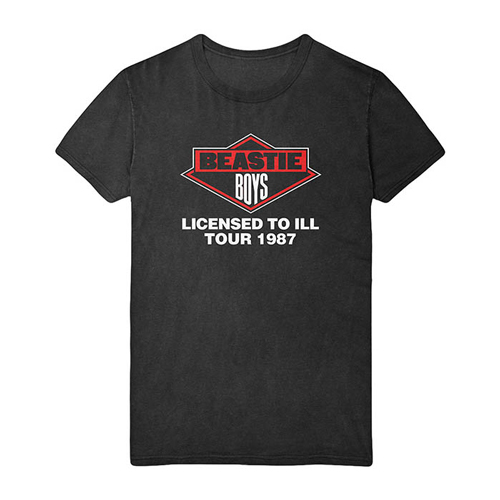 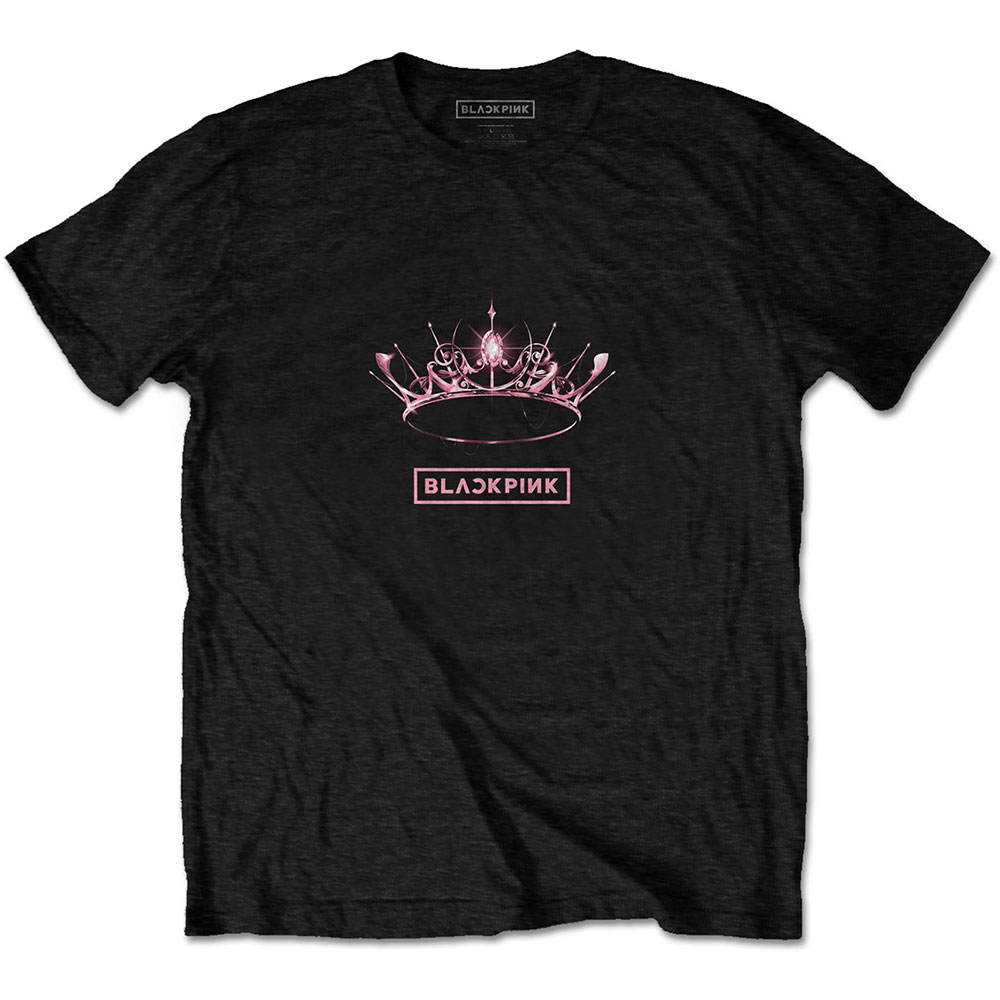